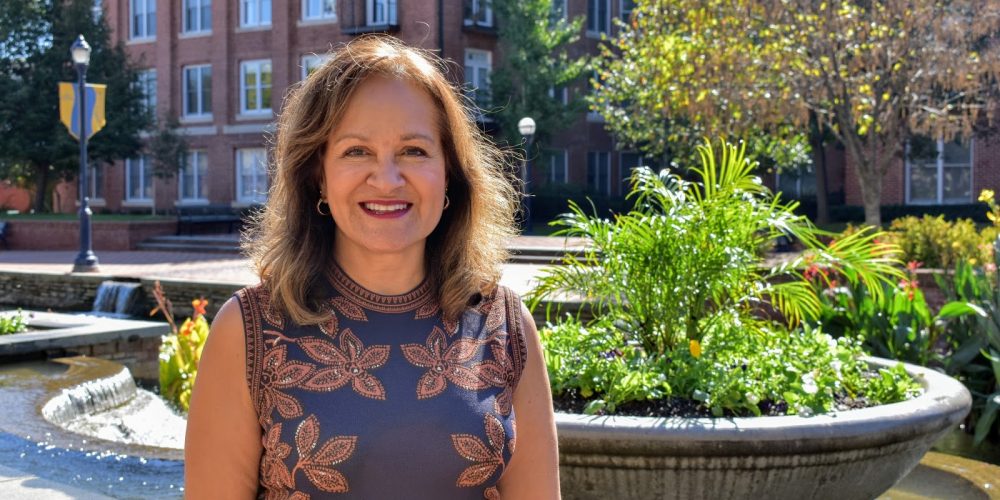 For Shabri Moore, having her office downtown just makes sense. “Being downtown makes it easy to collaborate with people and easy to build relationships; everyone’s very open to saying we’re part of this community, let’s work together,” she says. The President of Moore Wealth, a concierge wealth management firm, Shabri has had her office in the South Market Center, overlooking Carroll Creek, for the past eight years, “Being right on the creek is great,” she says, “it’s easy to pop out and have lunch or grab a cup of coffee. There’s a really wonderful energy being downtown.”

And that vibrancy explains why Shabri is one of a growing number of professionals choosing to both work and live downtown. “I found that I was getting really annoyed that I had to drive home at the end of the day,” says Shabri, who sold her house in Spring Ridge two years ago and moved into a new townhouse in Maxwell Square on E. 5th Street. “I was spending all my time downtown anyway, between work and going out and meeting with friends after work and the thought of walking to work was really appealing,” she says, adding that her morning commute is “eight minutes door to door.”

But while her eight-minute commute was definitely a big part of the appeal, that isn’t what sold Shabri on downtown. “In terms of a place to live, it’s wonderful, there’s always something to do,” she says. And it’s all just a few steps from her front door. “I like being able to walk everywhere – there’s restaurants and shops, Baker park is so close – I get to be completely immersed in everything that’s going on,” she says.