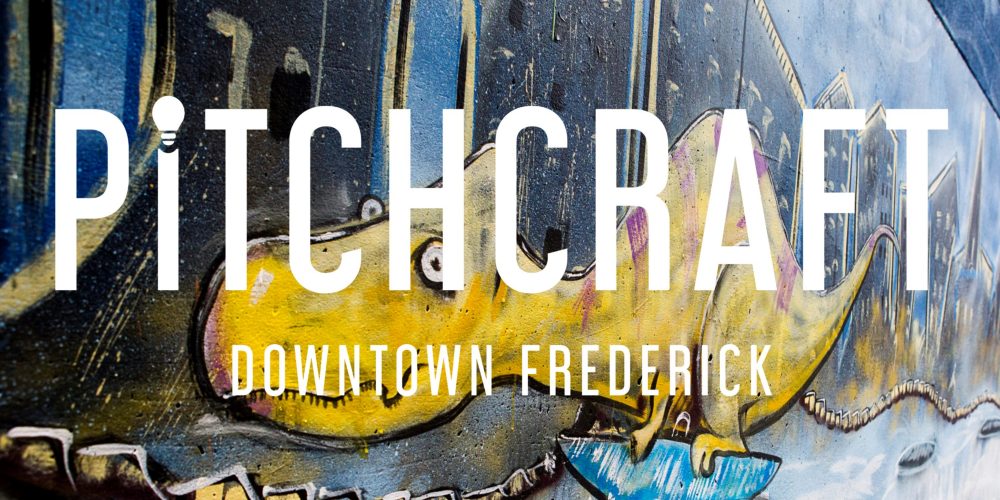 YOU COULD WIN $2,500 TO MAKE YOUR CREATIVE DREAMS A REALITY!

Pitchcraft, Downtown Frederick’s first-ever placemaking competition, invites creative people from every background, profession and city to pitch an idea that, if physically implemented in Downtown Frederick, will better connect the people and places of our community.

THINK YOU HAVE WHAT IT TAKES?

Learn more about placemaking, buy tickets to watch the pitches live, or submit your idea at downtownfrederick.org/pitchcraft.