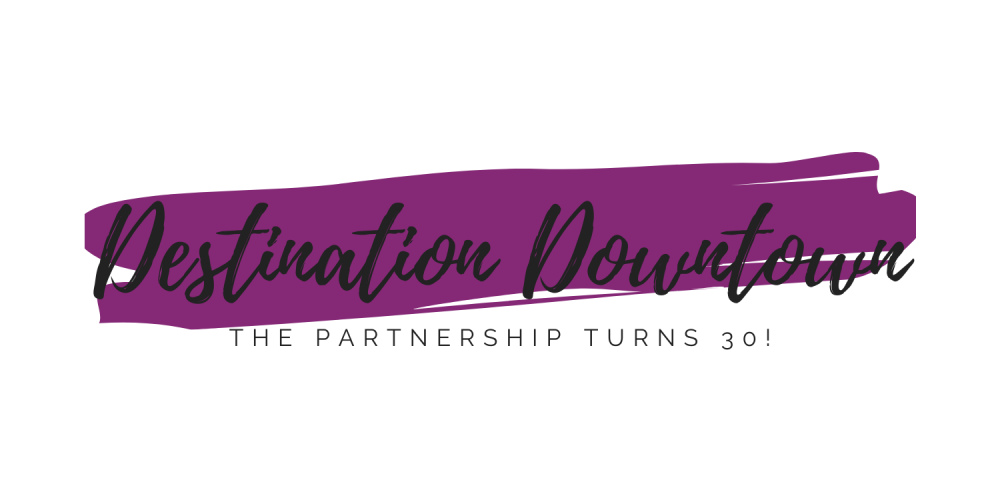 Have you heard of the term “third place?” For most, a third place is the place between home (first) and work (second). In his influential book The Great Good Place, Ray Oldenburg argues that third places are important for civil society, democracy, civic engagement and establishing feelings of a sense of place. According to Project for Public Spaces, there will never be a time when the work of establishing a third place is done. “Real-world communities are incredibly dynamic, ever-changing things. A public space cannot be finished any more than the city in which it resides can be. At their best, public spaces are the most tangible reflections of cities and neighborhoods and the people who make them special. They are stages for public life, and should reflect the people who live, work, and play nearby.”

Over the last 30 years, the Partnership has been continually striving to make Downtown Frederick not only a third place but your favorite third place. Through our work developing events, bringing business, making our downtown comfortable and accessible for all, fostering conversations about housing development in downtown and so much more – our work is never done.

In 2018, the Partnership held Pitchcraft, our first ever placemaking competition. The event introduced the idea of placemaking – enabling the community to reimagine public spaces. Placemaking is a fundamental part of the creation of a local third place, because it ensures any changes to a space will reflect the needs of the existing community and builds a sense of ownership in a project. The 2018 winning project, “Frederick Bike Racks in ASL,” was installed in the fall of 2019 along Carroll Creek Park.

The Partnership is excited to launch unchARTed, a placemaking project focused on Downtown Frederick’s alleyways.  This design competition received a national response and three works of art will be installed this coming fall. You’ll have to make plans to be downtown because these artworks will only be around for a year.

As noted earlier, we know our work is never done. The Partnership is hard at work on more public art and placemaking projects, new events that fit our current environment, and planning to welcome more to live, work and play in Downtown Frederick.