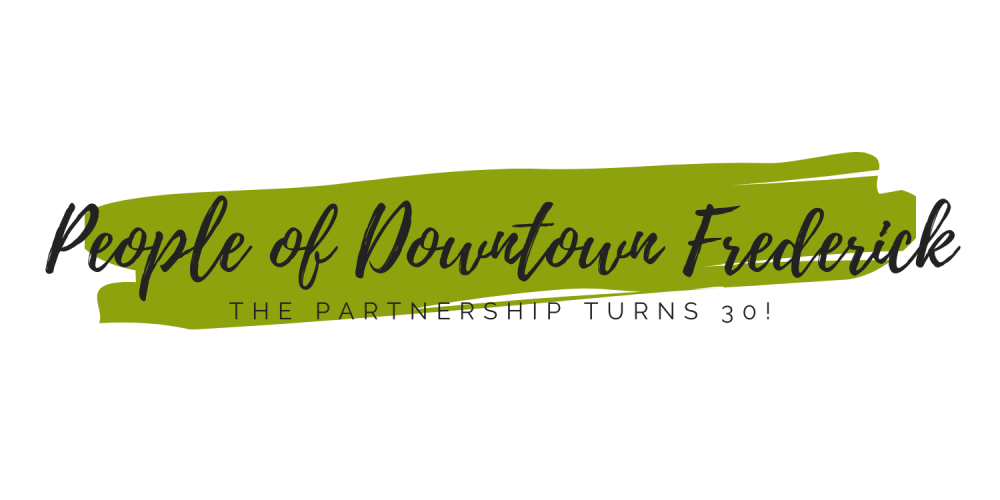 The friendly faces, lively spaces and sense of community in Downtown Frederick make it much more than a destination – it’s our home. We’re fortunate to live in a community full of great people, focused on making each day better than the last. Downtown Frederick Partnership is focused on improving quality of life downtown. Each year, the Partnership tackles strategic initiatives to make living downtown easier and better.

By choosing to live here, our residents are a key part of keeping our city’s historic buildings great. Whether you’re a home owner, renter, business owner or simply someone who loves Downtown Frederick, you understand that this city’s wealth of historic buildings is what sets our community apart. To help answer some of the most common questions about making building changes in the historic district, the City of Frederick Historic Preservation staff planners and Downtown Frederick Partnership created a series of general guides for residents, merchants and contractors who live and work here to help guide these groups through the process of improving our historic buildings.

The Partnership is committed to reimagining and advancing our community to welcome more residents to our downtown. Over the course of the last 30 years, the organization has worked on projects that include:

To assist with these events and policy priorities, Downtown Frederick Partnership is fortunate to have the help of more than 500 volunteers who contribute their time to the organization. Over the last 30 years, the Partnership has grown and developed its volunteer base and annually provides more than 6,000 hours of volunteer service, which is valued at more than $152,000 to the downtown community. The Partnership is always looking to grow, strengthen and diversify this volunteer base to ensure we are representative of our community and its needs. In 2020, the Partnership is working with our community partners to do just that – bring in more voices and faces that make Frederick so unique. If you want to get involved, send us an email at mainstreet@downtownfrederick.org.

A Guide To Your Family Day in Downtown Frederick!

About the Artists - Downtown Gallery Tour