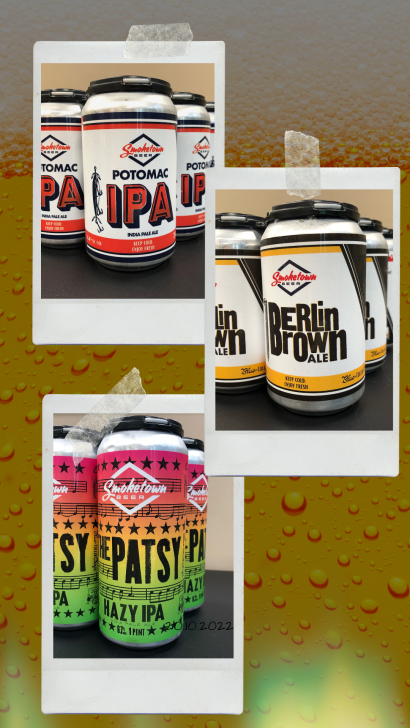 TONIQ’s Deli Chef will have tasty snacks to pair with the beers being poured.