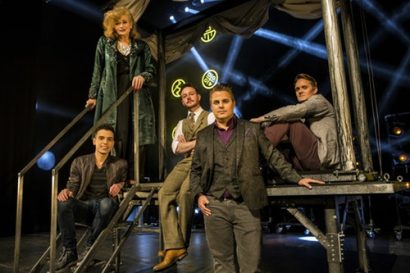 Direct from a hit season in London’s West End, five world-class illusionists take the stage for a spectacular night of mystery sure to keep you guessing. From incredible mind-reading and stunning close-up magic to daring large-scale illusions, they’ve amazed audiences worldwide, with appearances on shows like “Penn & Teller: Fool Us,” “A Quest For Magic,” and “Caught On Camera With Nick Cannon.” Witness the impossible, including disappearances, levitation, teleportation, and more in a jaw-dropping performance for the whole family.