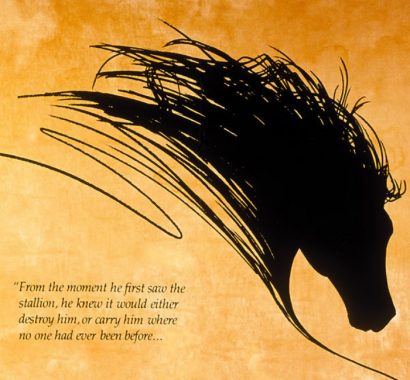 See this beautiful classic as it was meant to be seen, on the big screen!

The Black Stallion is a 1979 adventure film based on the 1941 classic children’s novel of the same name by Walter Farley. The film tells the story of Alec Ramsey, who is shipwrecked on a deserted island with a wild Arabian stallion whom he befriends. After being rescued, they are set on entering a race challenging two champion horses. The film stars Kelly Reno, Teri Garr, Hoyt Axton and Mickey Rooney.