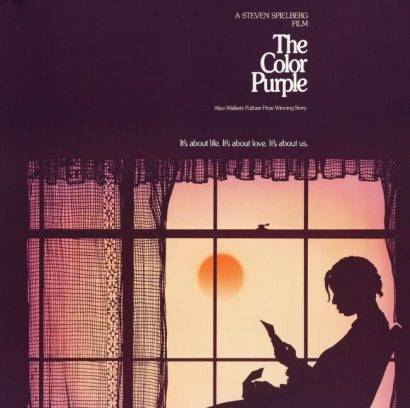 See the Steven Speilberg classic on the big screen once again. The Color Purple is a 1985 coming-of-age period drama directed by Steven Spielberg, based on the Pulitzer Prize-winning 1982 novel of the same name by Alice Walker and stars Whoopi Goldberg in her breakthrough role. The film tells the story of a young African American girl named Celie Harris and shows the problems African American women experienced during the early 20th century, including domestic violence, poverty, racism, and sexism. Celie is transformed as she finds her self-worth through the help of two strong female companions. The film was nominated for eleven Academy Awards, including Best Picture and Best Actress for Goldberg.