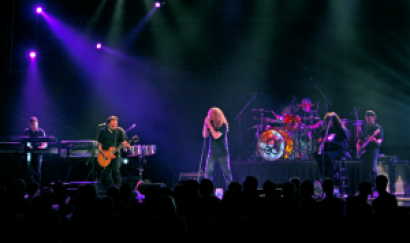 During the 1970s, no other group came as close to selling as many albums as Led Zeppelin. Now, experience their groundbreaking second album performed note for note, cut for cut… live. It’s the guitar riffs, the drums, and the solos exactly as you recall, followed by a selection of the band’s greatest hits. Don’t miss a nostalgic rock ’n roll recital by the group the Toronto Sun calls “thrilling!”