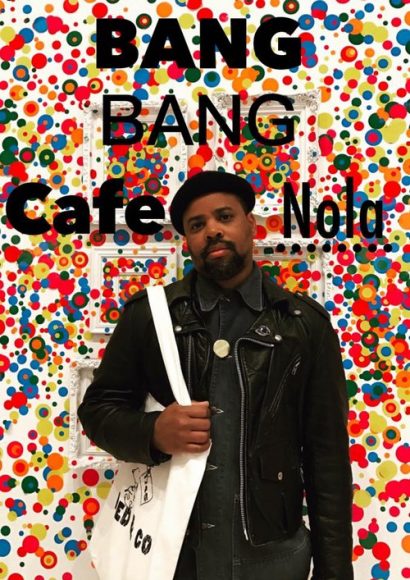 AJ Naylor, also known as “DJ Two Teks” I Started DJIN in 1993 with my best friend Shannon who bought a pair of turntables and a mixer from a auction. We sat it up in his bedroom where we started to teach ourselves how to DJ and we became addicted to learning how to become DJ’s. A few years later I bought my own tables and mixer . Just like most DJ’s I started out in my bedroom with just a handful of records that I got from my uncle and other family members. I practiced every day for hours on end; scratching, mixing and beat juggling trying to be like some of the DJ’s I grew up listening to.

Moving forward. I started DJIN in night clubs in the late 90’ early 2000’s from Frederick MD to DC and Baltimore. In 2004 I attended Scratch DJ Academy in NYC and while attending I started teaching beginners lessons at Scratch DJ Academy. A few years later I found myself teaching at the Frederick Rock School.

In 2008 I started a party called BANGBANG at Cafe Nola in Frederick MD, it was the first true dance party in Frederick. I would play all music genres for the perfect sound. The party grew across the DMV and had DJ’s from all over attend. It’s 2018 and it’s still Frederick’ s number one dance party.