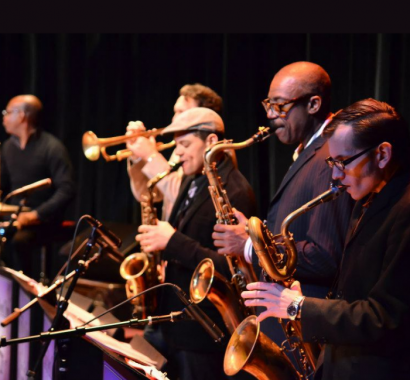 The Eric Byrd Trio: Brother Ray Band has the Trio at its core, augmenting the group with a horn section, a guitarist, and Eric Byrd on vocals. What originally began as a tribute to the Ray Charles songbook has now taken on a musical life of its own. While the guitarists and horn section members occasionally fluctuate, they are made up of some of the best musicians in the Mid-Atlantic.