Hip Hop Lecture Series – The Movement: Where It All Started 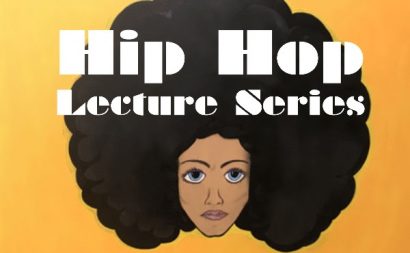 Join us for the first installment of this spring series sponsored by Frederick Community College, Frederick County Public Libraries, and the Delaplaine! Shemica Sheppard will facilitate a discussion of the history of the art, music, and culture that was developed in the Bronx, New York City, during the 1970s as an underground movement by African and Latino Americans, and how it led hip hop to become some of the most influential music in the world today. The session will feature artworks by Peter Arizmendi, Devon Mathis, and Taurean Washington. FREE ADMISSION