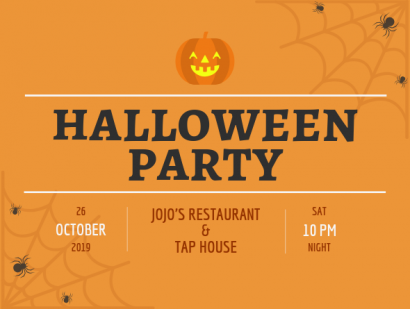 Costumes aren’t required, but highly encouraged! We’ll be having a contest, and winners will be announced at midnight! A $50 gift card will go to the best male and female costumes, and $100 gift card to the best group/couples costume.

As always, there’s no cover at our party, but get here early because the house will definitely be packed for this one!!