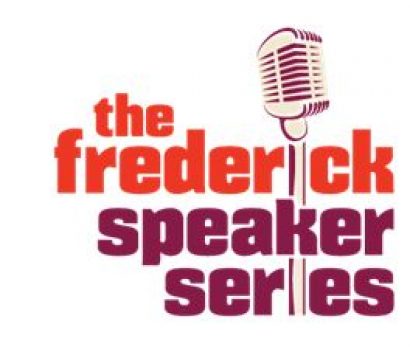 As both an actor and literacy advocate, Levar Burton has captured the admiration of both his audiences and his industry peers for three decades. He continues to enjoy rare longevity in the entertainment business. Burton launched his acting career as Kunta Kinte in the landmark television series “Roots,” which landed him on the cover of Time magazine at the age of 19. Shortly thereafter he achieved further global acclaim as Chief Engineer Geordi LaForge in the “Star Trek: The Next Generation” television series and feature films. From 1983 until 2009 he was host and producer of the beloved Peabody Award-winning PBS children’s series “Reading Rainbow.” He recently reimagined the iconic series through his company RRKidz. The all-new Reading Rainbow app is the number one educational app on iTunes, delivering hundreds of quality books and video field trips to hundreds of thousands of children. In 2014, Burton was at the helm of a record-shattering Kickstarter campaign that will soon bring Reading Rainbow home and school versions to the web. He has received 12 Emmy Awards, a Grammy and five NAACP Image Awards. Burton continues to produce, act and direct in addition to being an advocate for literacy and education.