MARK BRYAN with the Screaming Trojans 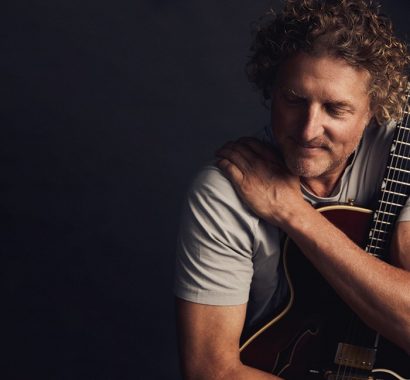 “Midlife Priceless” is how Mark Bryan, lead guitarist and co-founder of the 20 million-selling, two-time Grammy®-winning band, Hootie & The Blowfish, is living. It’s also the title of his latest solo album, and it represents the many moods and friends that have passed through his studio and world recently. Coming on the heels of Hootie’s sold-out 2019 arena tour, Bryan’s latest feels confident, free, and perfect for long-time fans of his band and new listeners alike. Much of the energy and the songs that made Hootie & The Blowfish one of the biggest-selling acts in music history, are on his new album and in his upcoming performances.