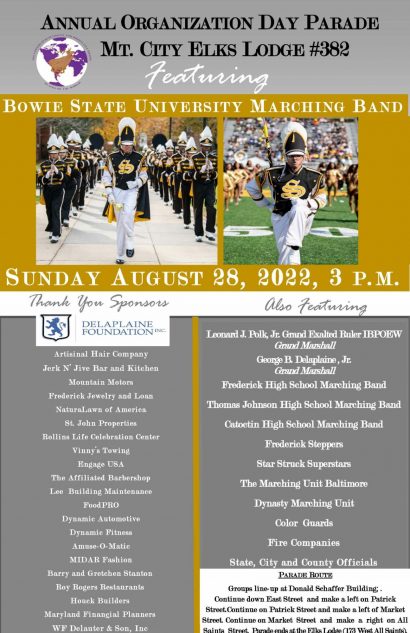 Organization Week for the Mountain City Elks Lodge closes with a bang with their annual parade on Sunday, August 28th @ 3pm!

There will also be food for sale outside and dinners for sale in the Lodge. 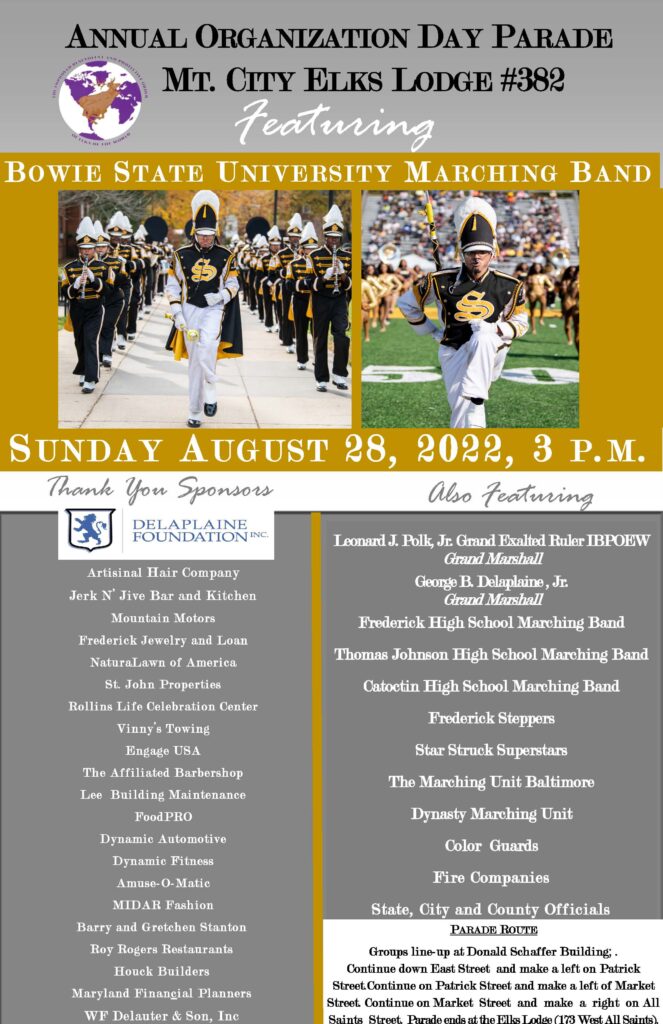