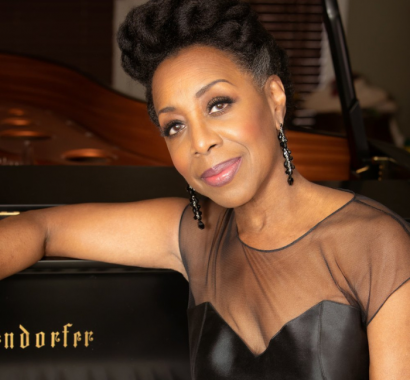 Celebrating nine albums and 45 years in the music industry, Oleta Adams is no stranger to the spotlight and delivering a captivating performance full of soul. The gospel singer has inspired a growing legion of fans worldwide from her roots that cross into R&B, urban and popular music. The velvety-voiced songstress toured with Tears for Fears, Phil Collins, Michael Bolton and Luther Van Dross before becoming a legend in her own right with four Grammy nominations and over two and a half million records sold.