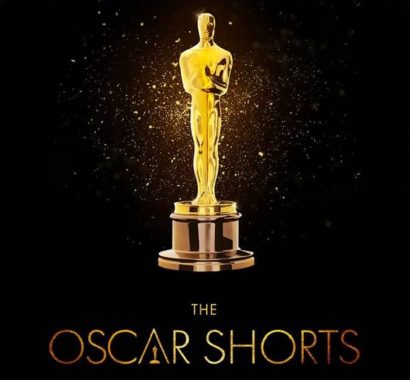 The Frederick Film Festival (The F3) is proud to announce that it will be working with the Weinberg Center for the Arts in showing the 2019 Oscar® Nominated Short Film nominees in the DOCUMENTARY, ANIMATED, and LIVE ACTION categories on Saturday, February 23rd and Sunday, February 24th.

On the first night we will be presenting the nominees in the Best Short Film: Animated and the Best Short Film: Live Action categories. These are some of the most popular, yet most difficult to see, films nominated by the Academy. Most of these films did not have a wide release and played primarily at film festivals. That is why we are proud to showcase these two categories again on Sunday.