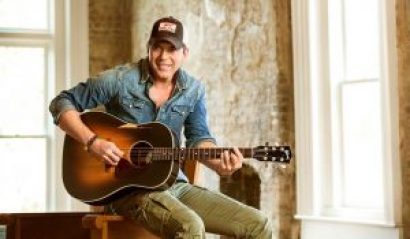 The East Tennessee native, Rodney Atkins, has an impressive track record with hitting on sentiments that strike a chord with the country listener: he’s had five number one hits from his first three albums, from “Watching You” and “These Are My People” to his most recent smash, “Farmer’s Daughter,” (which quickly skyrocketed to platinum,) and he’s sold over four million singles in the past five years alone. Join us as Rodney tours his fourth album “Take A Back Road” and hits our Frederick stage!