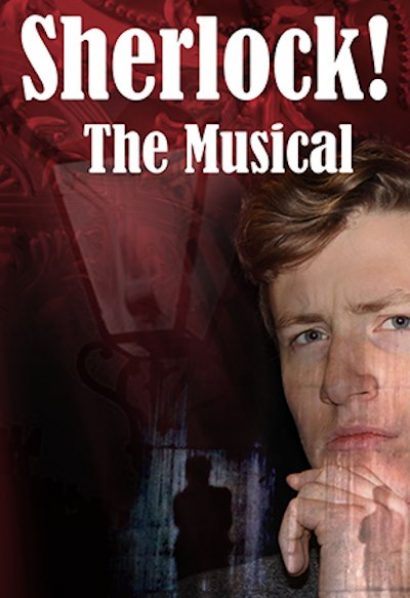 It’s the origin story you’ve been waiting for! Follow a young Sherlock Holmes as he discovers his knack for solving crime among the dark streets of London. After a teenage Jane Watson suddenly finds herself orphaned, her life is turned upside down when she is shuffled off to the Hudson Home. It is here that she meets the orphanage’s resident weirdo Sherlock Holmes. Fascinated by Sherlock’s eccentricities Watson joins him on his mission to solve every odd thing that happens at the orphanage. However, when a murder is committed at the Hudson Home, Sherlock and Watson realize they have a real mystery on their hands. With the help of their friends they take to the seedy streets of London looking to solve the case, but Sherlock has his own agenda. He is secretly after something much bigger; the truth of who he is and where he comes from.