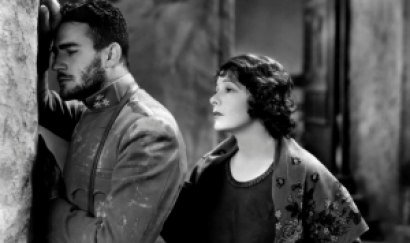 In one of her final films, starlet Norma Talmadge dazzles as a woman who sacrifices love for justice. Featuring live accompaniment on the mighty Wurlitzer organ!

In 1914, a girl of the streets is befriended by two dashing young officers, one an Austrian and the other a Russian. When both men fall in love with her, she picks the Austrian. But as the war begins, her town is invaded by Russians, led by the charming-turned-vengeful officer, who takes her prisoner and threatens death if she won’t marry him.