The Road to Hamburg 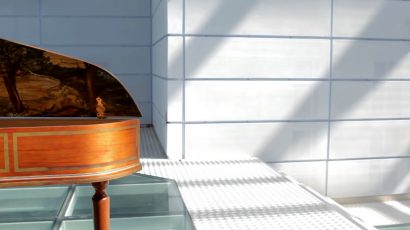 Hamburg was a major hub of worldwide trade in the early 18th century. This concentration of wealth carried benefits for all types of artists, from painters to musicians, both in and outside of the church. Bach sought positions in Hamburg more than once while he was a student in nearby Lüneburg. One of his contemporaries, George Philip Telemann, made his home for most of his lifetime in Hamburg. It’s interesting to note that Telemann was offered the position of Kantor at the Thomaskirche in Leipzig in 1723 (The same position Bach accepted that year—he was choice number three) but declined when his employer in Hamburg agreed to increase his pay. Bach’s most noted son, Carl Philip Emmanuel Bach, made his home in Hamburg the last two decades of his life. We will be playing music of Telemann, Handel and another long time Hamburg resident, Johann Schickhardt, plus one piece that is normally attributed to JS Bach but, by some musicologists, is now claimed to have been composed by his son, CPE Bach.