The U.S. Army Band “Pershing’s Own” 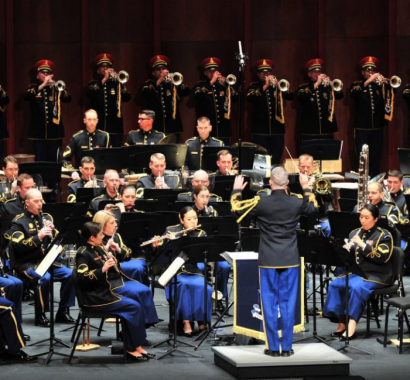 limit of 4 per household