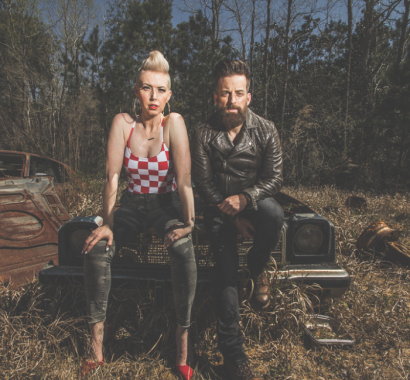 Husband-and-wife team, Keifer and Shawna Thompson, met while competing against one another in a local Nashville singing competition. They formed Thompson Square as complete unknowns, taking the Country scene by storm with an organic vocal blend that harkened back to the duets of icons like Johnny Cash and June Carter. The Grammy nominated country duo have enjoyed platinum international success and been honored as Vocal Duo of the Year from both the ACM and CMA Awards.