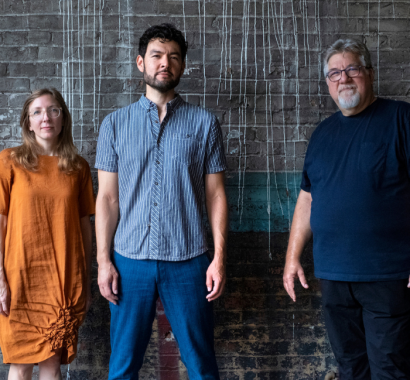 Since its formation in 2012, Thumbscrew has become emblematic of 21st Century jazz diversity. They have performed at jazz festivals throughout North America and Europe, and at such legendary clubs as The Village Vanguard and Blues Alley, as well as releasing seven CDs on the Silver Spring Maryland-based Cuneiform Records, garnering acclaim from internationally respected media platforms.