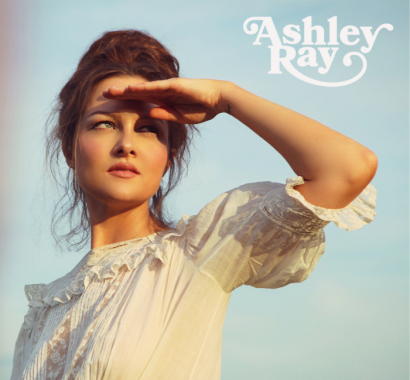 The Tivoli Discovery Series is our pay-what-you-want series featuring emerging artists. This month’s artist is Ashley Ray, who has established herself as one of Nashville’s most nuanced voices, chasing down critical acclaim not only as a solo artist, but also as an in-demand songwriter for Little Big Town, Lori McKenna, Lady A’s Charles Kelley, and others. Her albums have earned her shows with Eric Church, Miranda Lambert, Natalie Hemby, Little Big Town and other country trailblazers who, like Ashley, create a modern sound without chasing after modern trends.

Ashley Ray shines a light on her midwestern roots with her third album, Pauline, whose autobiographical songs tell true stories of love, loss, and life in Middle America. Pauline was met with critical acclaim landing on multiple “Best Albums of 2020” lists from NPR to Stereogum. Her appearance on NPR’s coveted Tiny Desk series closed out the year.