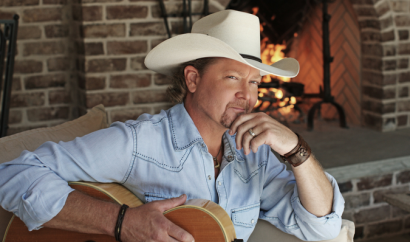 “Two decades into a career is not when you usually hear about an artist recording ‘The album of a career,” but that indeed is what Lawrence fans can look forward to.” –Billboard

With hits including “Paint Me a Birmingham,” “Time Marches On,” and “Alibis,” Tracy Lawrence is one of the most recognizable voices in country music today. The multi-platinum award winner has shaped the genre’s sound for over two decades, enjoying eighteen #1 singles and selling thirteen million albums along the way. Don’t miss country’s finest entertainer as he ignites the stage with old favorites and new songs alike.