What She Said: Actively staged readings of 3 gems from the past! 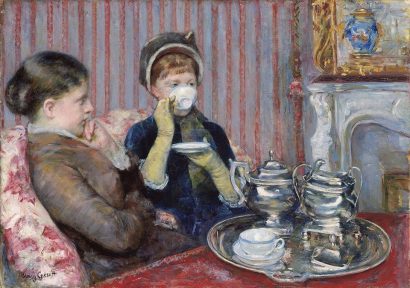 WHAT SHE SAID: an evening of three short plays by Alice Gerstenberg and Susan Glaspell.

Three gems from the Provincetown Players and NYC Little Theatre Movement of the early 1900s. Gerstenberg and Glaspell were innovative playwrights whose influence continues today.

Gerstenbergs Overtones is a “not-so-innocent” tea party that was first produced in 1915 and strongly influenced Eugene O’Neill’s later work. Her Fourteen is a social satire that absurdly lampoons the question of dinner entertainments.

Pulitzer Prize winning writer Susan Glaspell’s Trifles is based on a real life murder case she had covered in her early career as a journalist.

"Pay what you can" tickets prices.